It doesn’t have to be so hard. But it’s very easy to use the wrong tools to solve the wrong problems. In this session I’ll help you reevaluate what it means to write generic Swift and how to choose the right tools for the job. Whether your goal is reusable view controllers, flexible networking, data-driven UI, effective unit testing, or just the joy of elegant data structures, you’ll learn how to work with Swift and not fight the compiler.

This talk assumes familiarity with Swift syntax for generics, protocols, extensions, enums, and first-class functions (such as completion handlers), as well as the basic differences between Swift structs and classes. More advanced topics, including protocols with associated types, enums with associated data, closures, and functions as return types, will be introduced and explained. 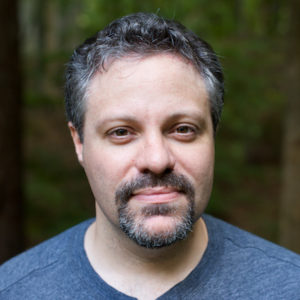